In The Nursery - The Seashell and the Clergyman 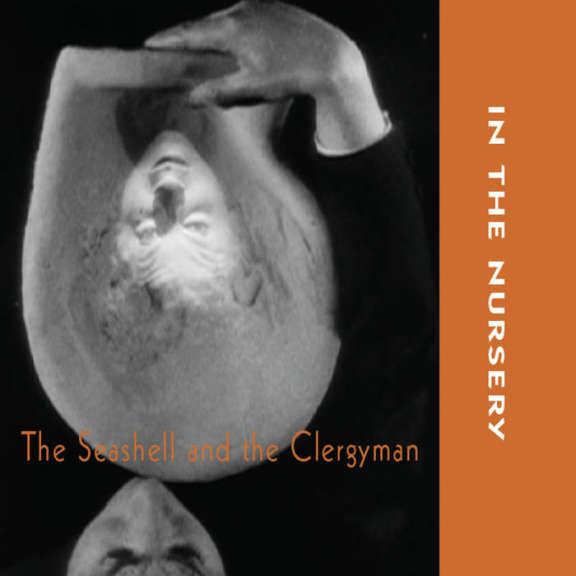 Widely recognised as the first surrealist film, The Seashell and the Clergyman (1928) is a complex, controversial and multi-layered film directed by Germaine Dulac, from an original scenario by Antonin Artaud. The BBFC famously banned the film stating "If there is a meaning, it is doubtless objectionable". The BFI included The Seashell and the Clergyman on a list of 10 Great Feminist Films, describing it as "a visually imaginative critique of patriarchy – state and church – and of male sexuality." --------------- Recorded at their Beehive Works studio in Sheffield, In The Nursery’s new score sonically reinterprets the inherent symbolism of the film, utilising sound design and experimental recording approaches - the latter including the placement of sensitive omni-directional electret microphones inside a pair of seashells.

Muita In The Nursery levyjä 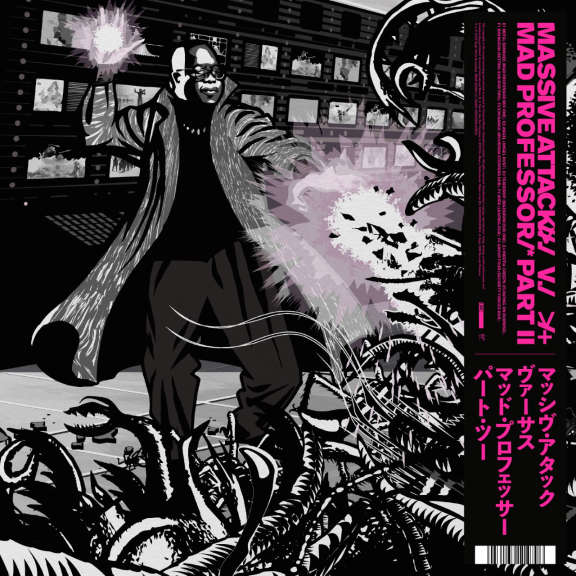 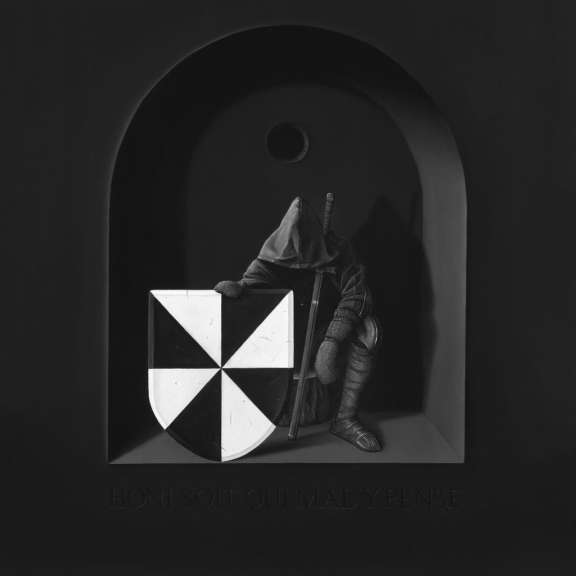 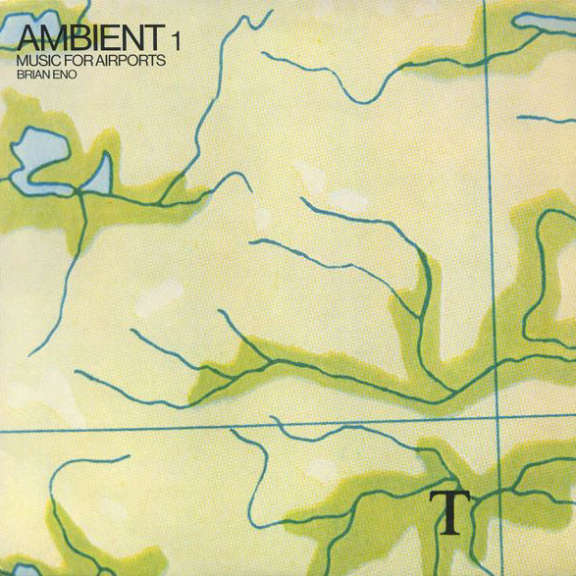 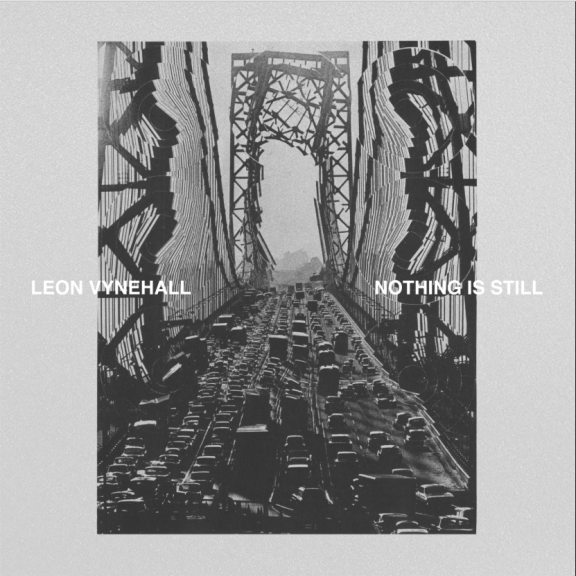