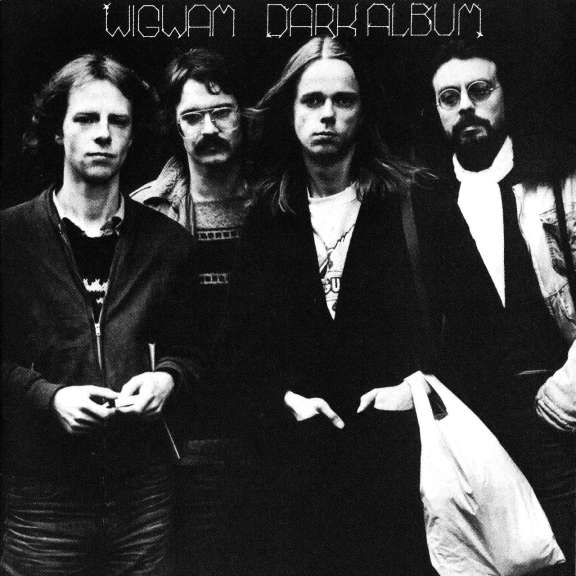 Wigwam’s Dark Album (1977) has a tumultuous production history. The original edition did not go past test pressing stage as the band’s UK label Virgin rejected it. The band returned to the studio to create the final Dark Album which eventually was released only in Finland on Love Records, as Virgin were no longer interested. This deluxe edition of Wigwam’s Dark Album (1977) features the original album on the first disc and the early, rejected version on the second, never before released in full. In gatefold covers and with extensive liner notes and interviews. 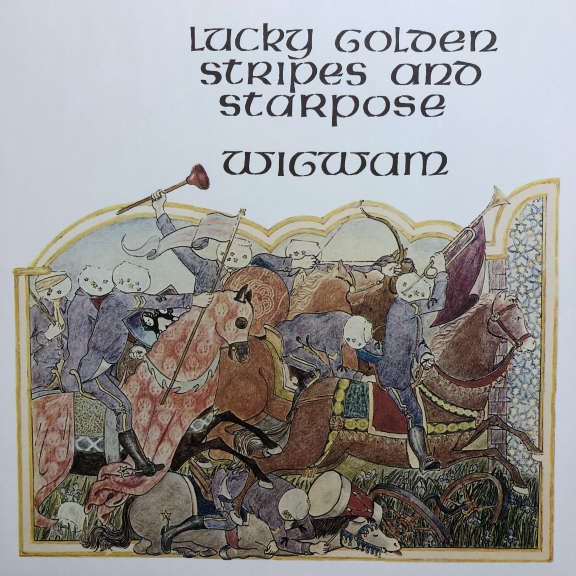 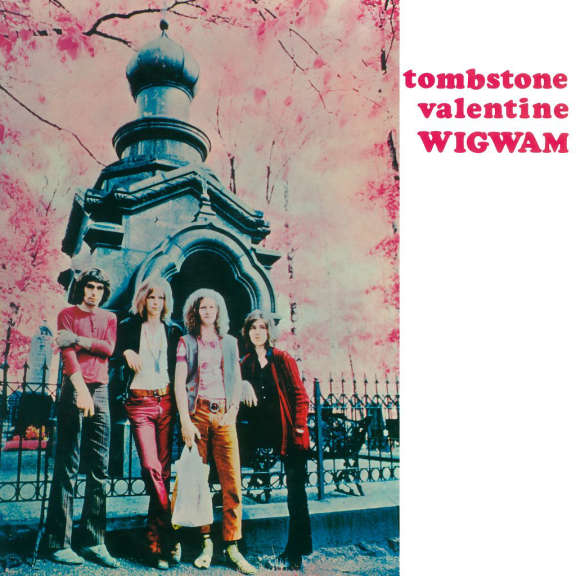 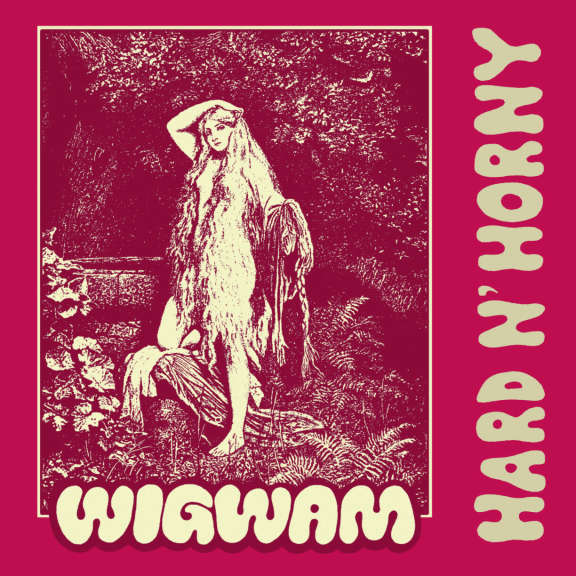 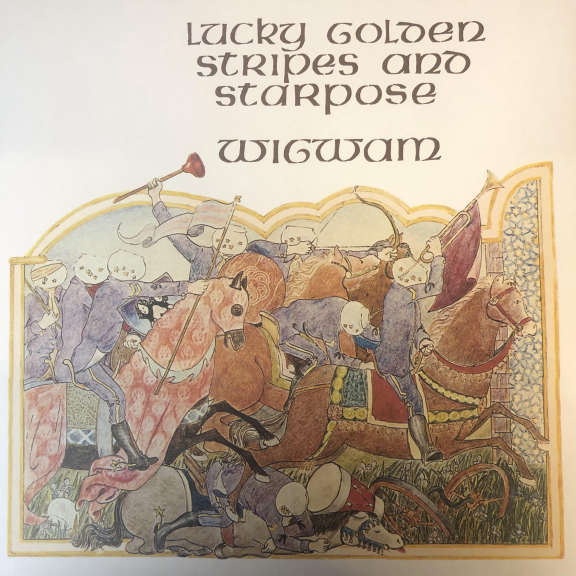 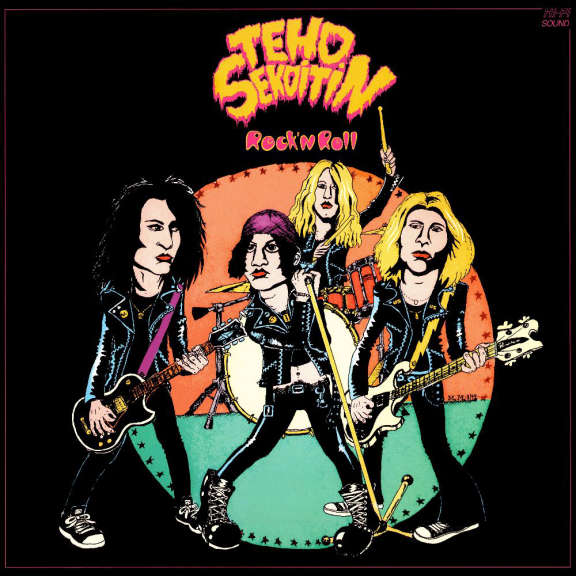 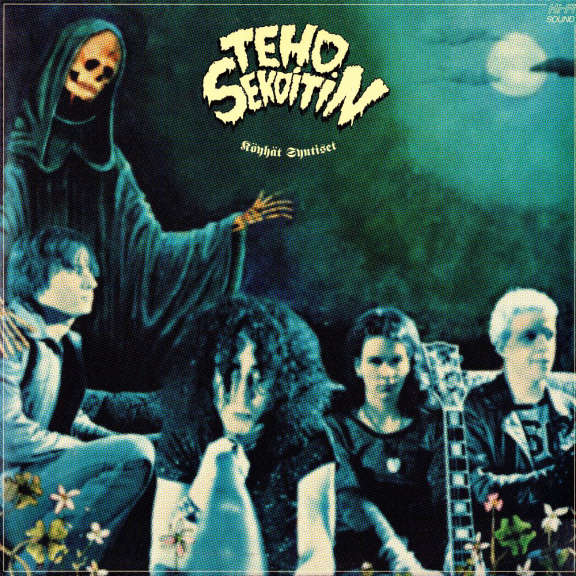 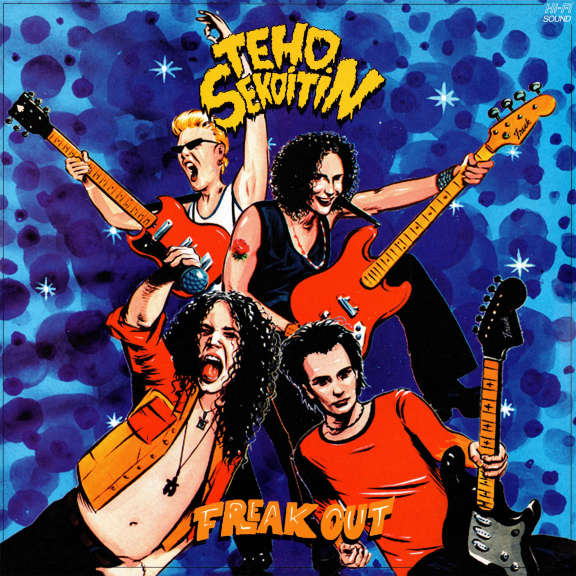 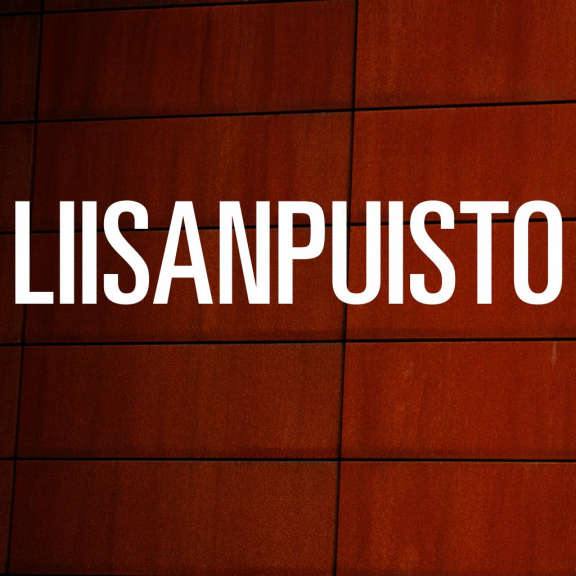