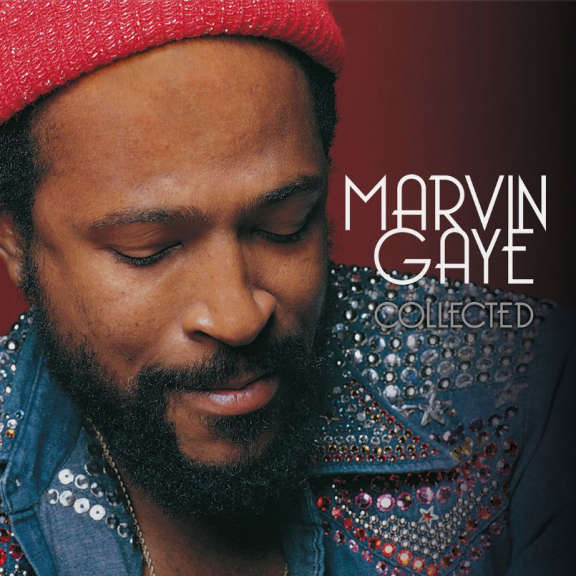 Music On Vinyl proudly presents a special edition of the Marvin Gaye Collected album. This deluxe edition is released in celebration of what would have been Marvin Gaye’s 80th birthday on April 2nd 2019. The world lost one of the most important soul singers ever to grace the world on 1st April 1984. He has left behind a series of fantastic hits plus a handful of tracks which deserve the title of masterpiece, all Collected on this album. Motown Records released the first Marvin Gaye record in 1961 “(I’m Afraid) The Masquerade Is Over”, a single intended for (radio) promotion from the singer’s debut album. This was followed up by the officially released “Let Your Conscience Be Your Guide” a week later. Gaye scored his first real hit with “Stubborn Kind of Fellow” in 1962, which he had co-written himself, joking about his alleged stubbornness. He found his own unique style with the single released at the end of the year: “Hitch Hike”. The foundations were now laid for an enormous series of chart successes: “Pride And Joy”, “Can I Get A Witness”, “How Sweet It Is (To Be Loved By You)” and “Ain’t That Peculiar” are all Motown classics from 1963-1965 which are still being regularly played today after all these years. The duets he recorded with Kim Weston (“It Takes Two”) and especially Tammi Terrell were certainly at least as good. He scored his biggest ever hit with “I Heard It Through The Grapevine” in 1968. “What’s Going On” from the same titled album became a number 1 hit in the USA and the album was received as a masterpiece everywhere and is now regarded as one of the most important records in pop history. In 1973, the artistically and commercially very successful, “Let’s Get It On” album was mainly a musical ode to Marvin’s love for his new muse Janis Hunter. The success enjoyed by “Sexual Healing” and the album which was released at the end of 1982, travelled with him. Suddenly Gaye, who had started to increasingly be forgotten about, was a celebrated star again and this was certainly a position the singer revelled in. 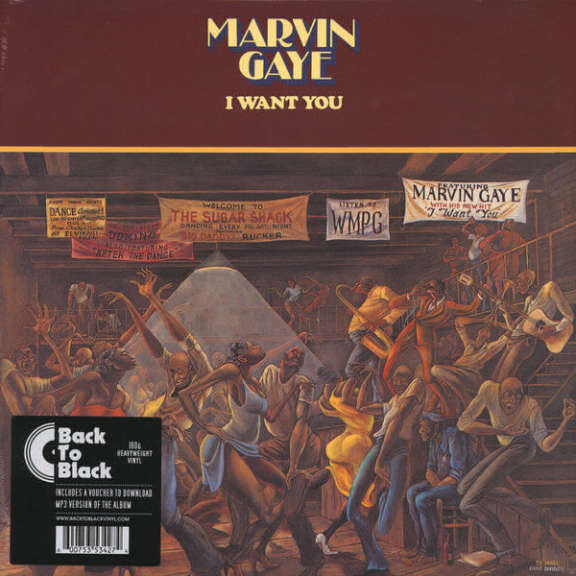 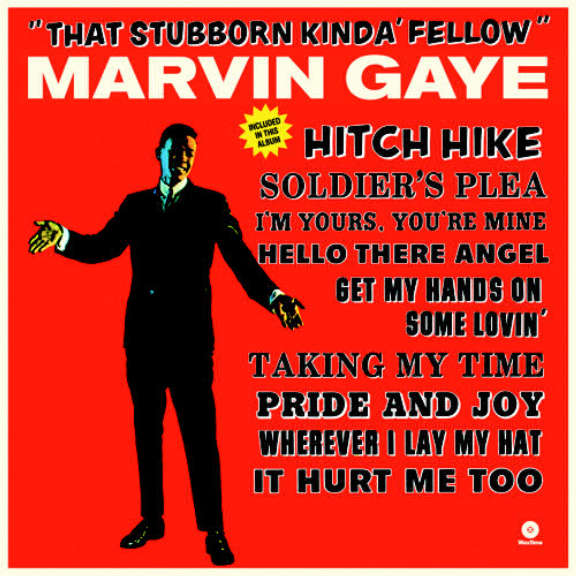 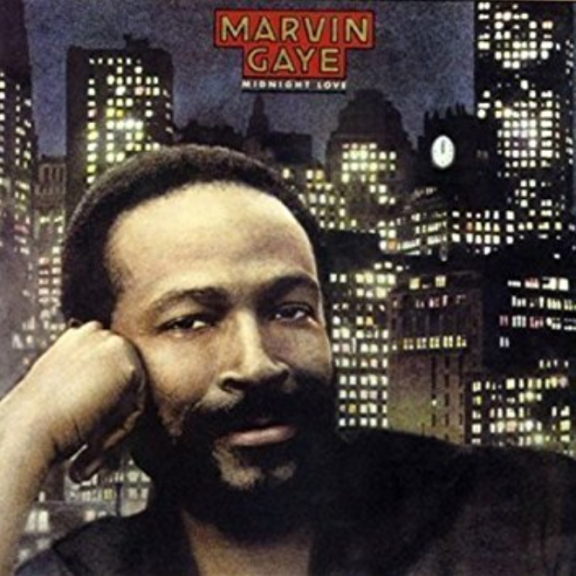 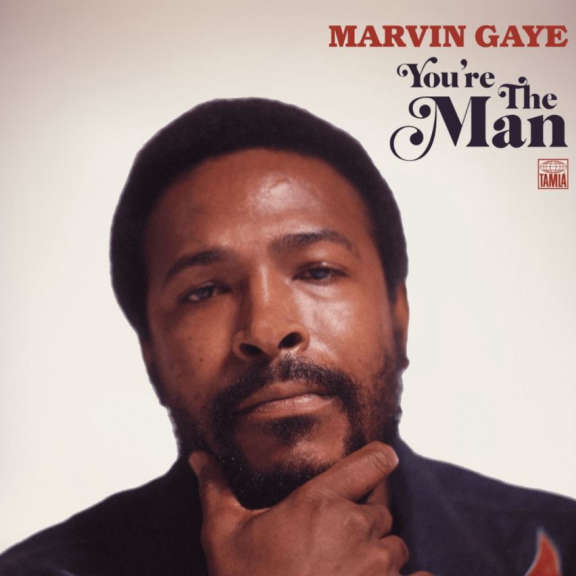 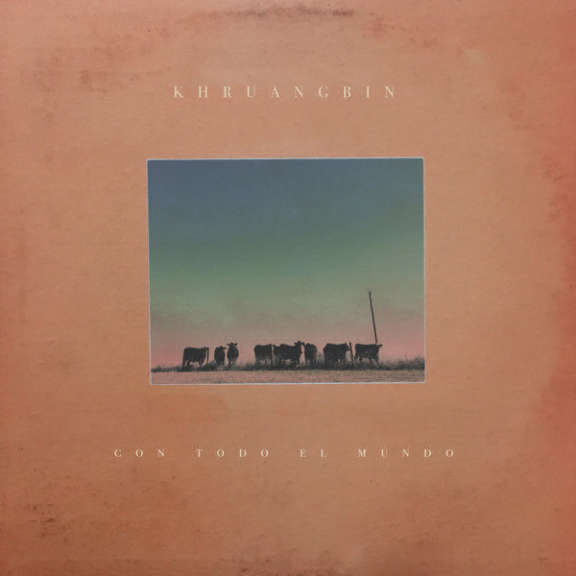 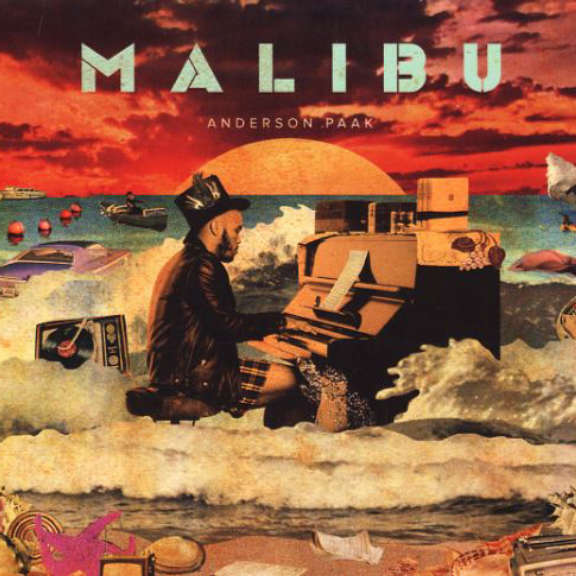 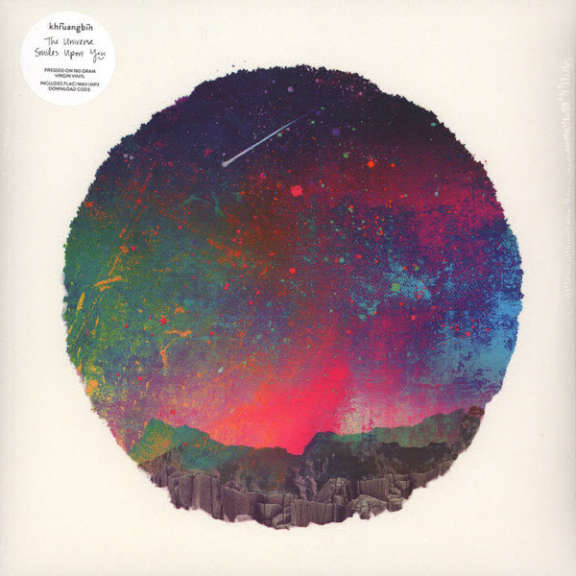 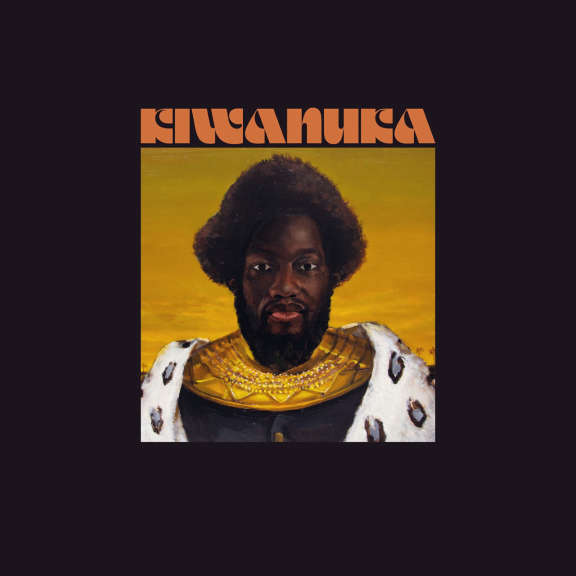