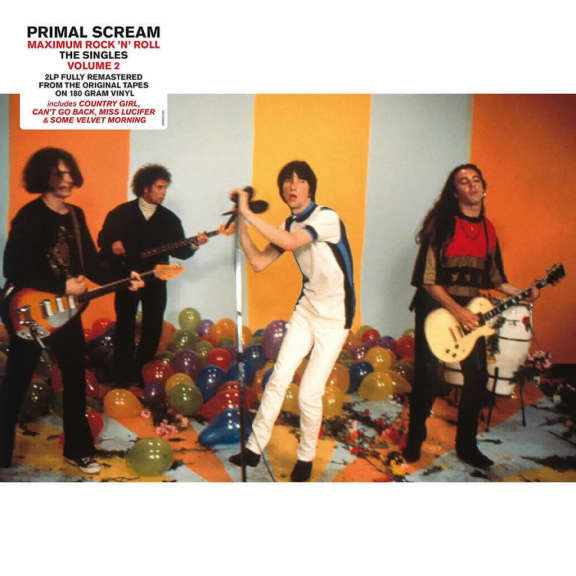 Over the past three and a half decades, Primal Scream have embraced everything from psychedelic pop to degenerate rock’n’roll; euphoric rave to industrial gloom. They have made records with George Clinton and Kate Moss, invited Mani of the Stone Roses and Kevin Shields of My Bloody Valentine into the fold, survived narcotic oblivion, personal trauma and the death of beloved guitarist Robert “Throb” Young, and captured the mood of the nation several times over. Throughout it all, they have always sounded like Primal Scream. And they have always made great singles. From their psychedelic roots to the era-defining hedonism of ‘Screamadelica’ through to the sonic attack of ‘XTRMNTR’ and beyond, the eclectic nature of Primal Scream has been matched by the sheer consistency of their singles and they have become part of Britain’s musical heritage. 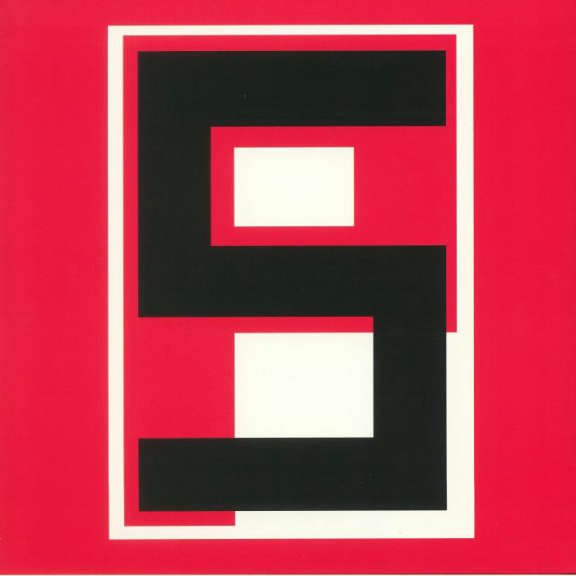 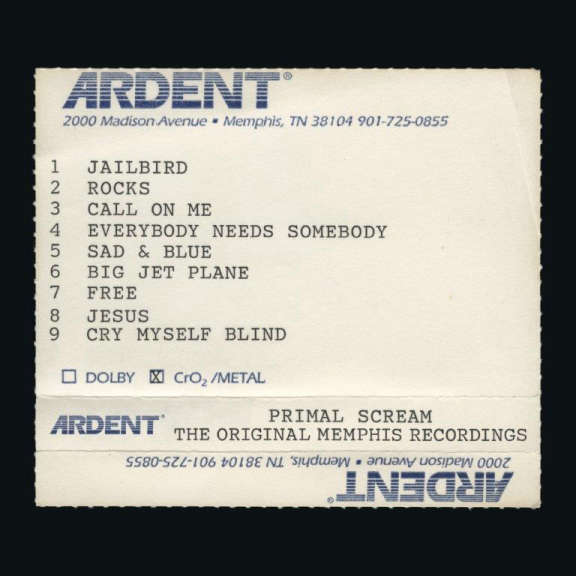 Give Out But Don't Give Up: The Original Memphis Recordings 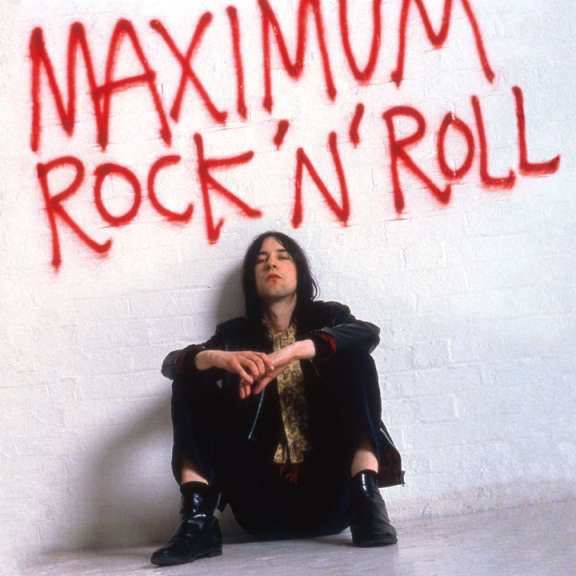 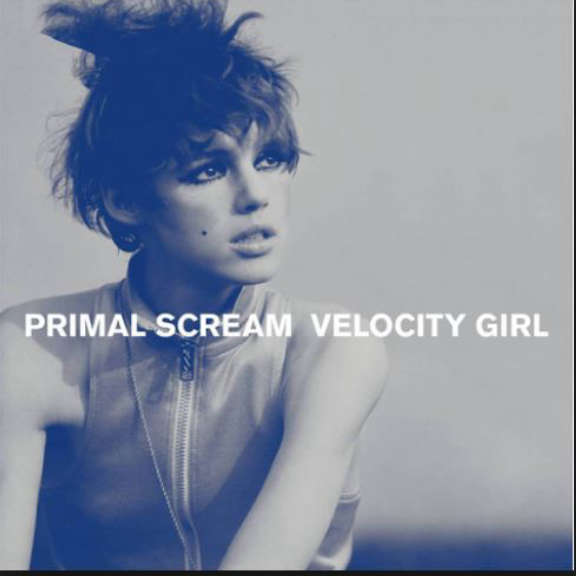 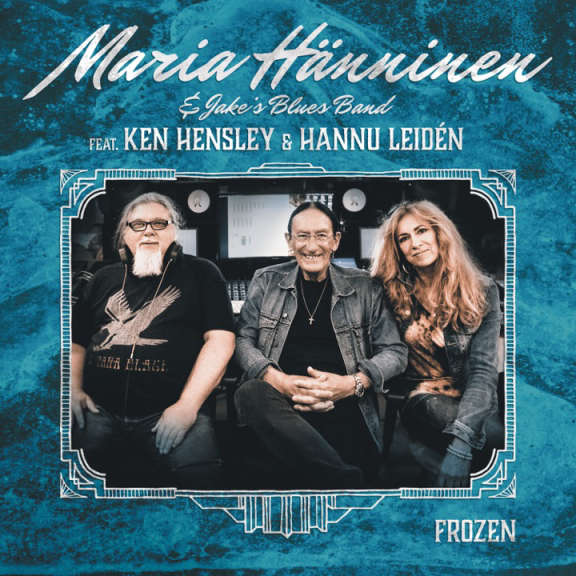 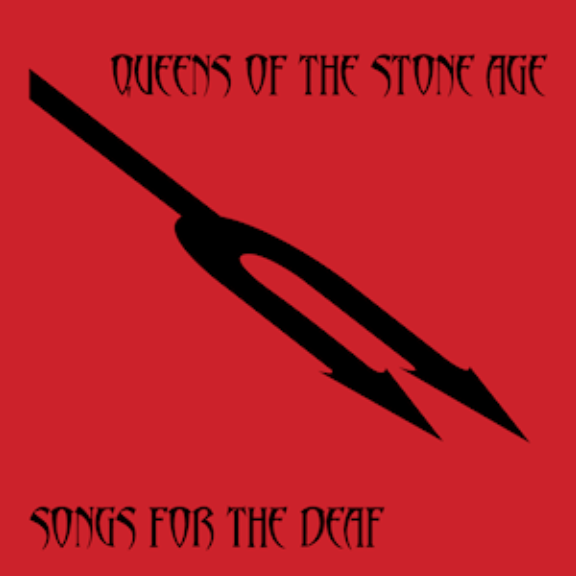 Queens Of The Stone Age

Songs for the deaf 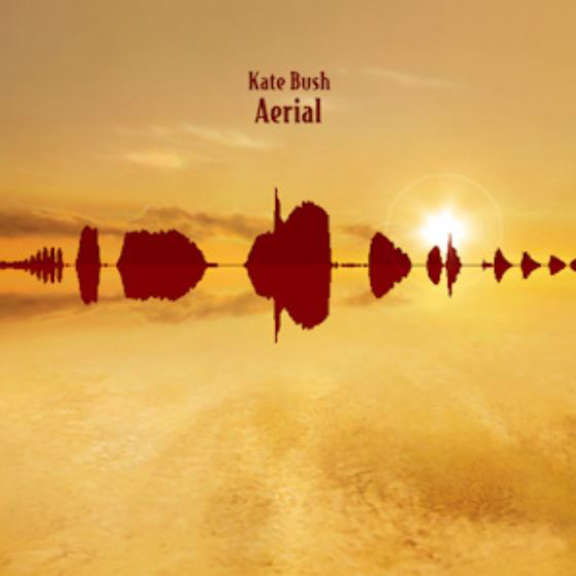 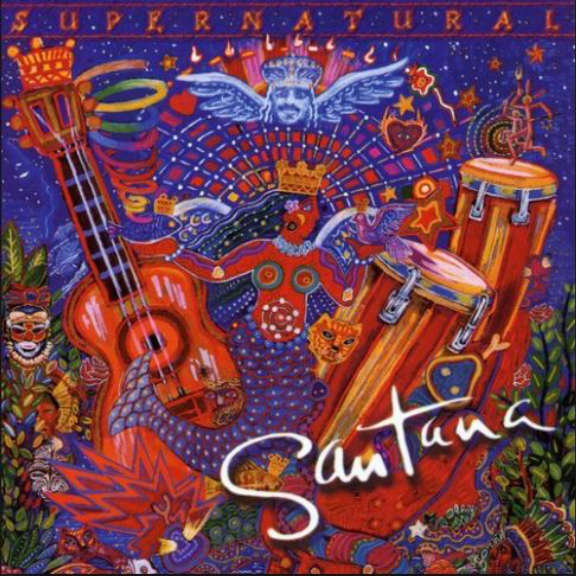