Ian Dury & The Blockheads - Do it Yourself – 40th Anniversary 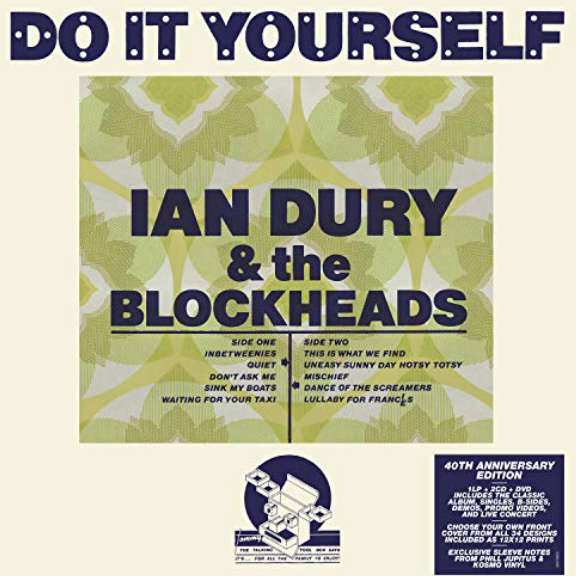 This new 40th anniversary super deluxe is a four-disc LP+2CD+DVD set and sees the original album pressed on magnolia coloured vinyl, freshly cut from the original master tapes. The two CDs and DVD containing the album, all of the singles, B-Sides, demos, videos, and a live concert recorded in Belfast, in February 1979. 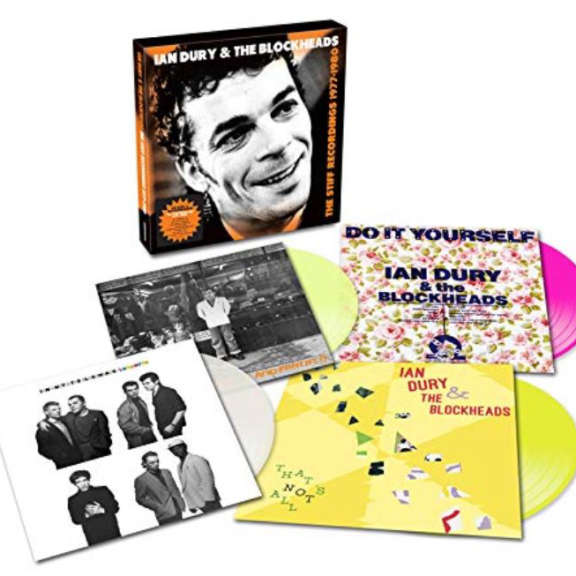 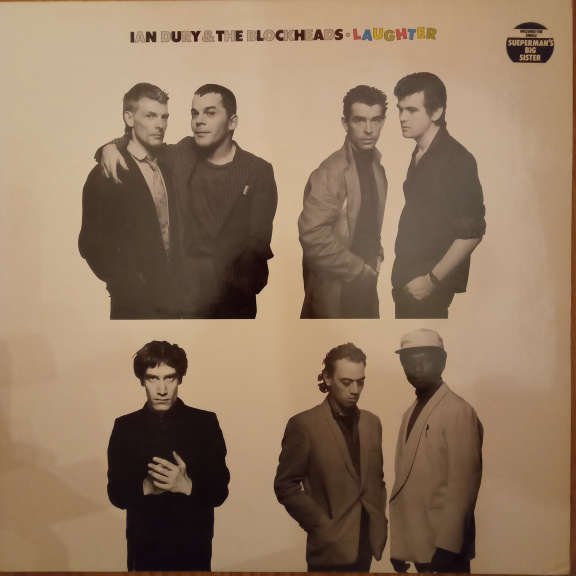 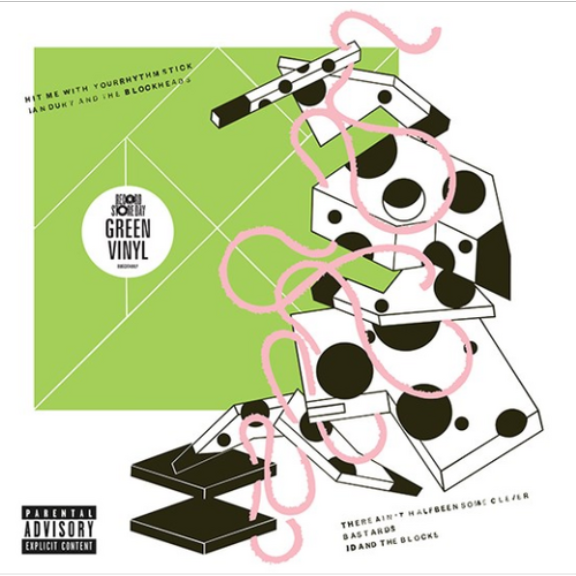 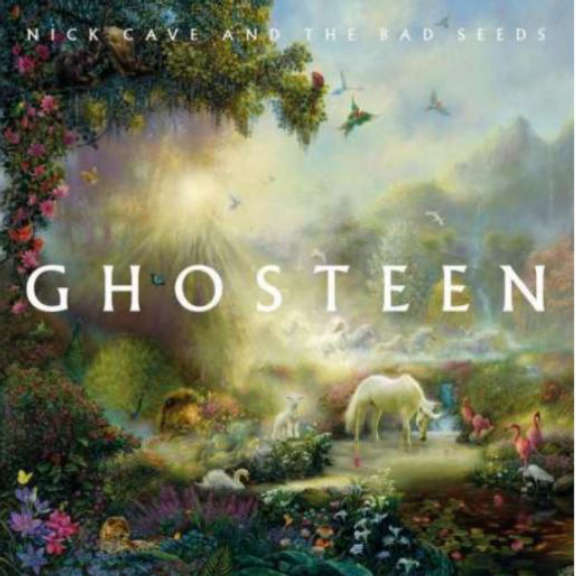 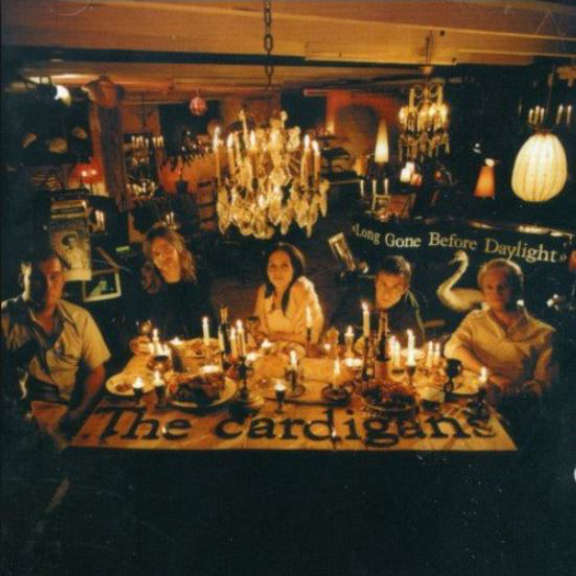 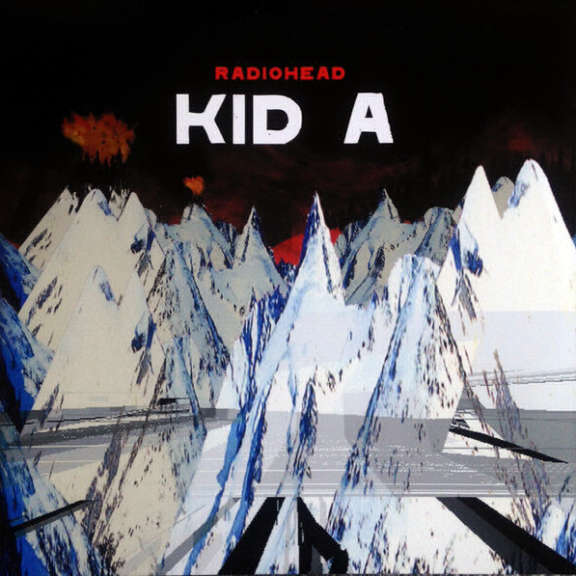 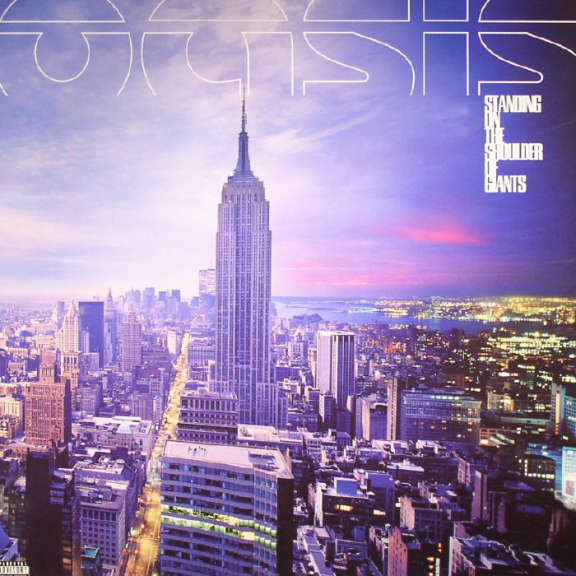 Standing On The Shoulder Of Giants